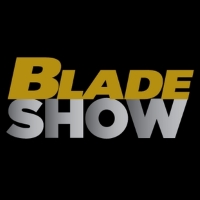 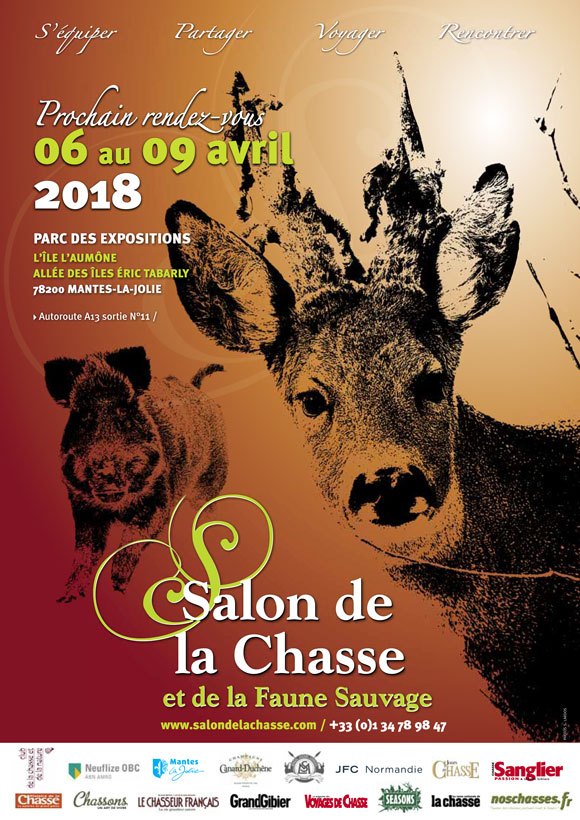 From June 1 to 3, 2018, the most important knife fair in the world was held, the Atlanta Blade Show in the United States of America. To which he had the pleasure of participating for the first time. With more than 900 exhibitors from around the world and more than 10,000 visitors.
In addition, the largest hunting fair in Europe was held. The Salon de la Chasse et de la Faune Sauvage de Rambouillet, in Paris.

Some of the moments lived. Images from the Blade Show travel up and below some from the Salon de la Chasse. 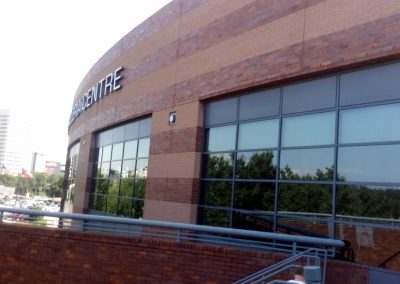 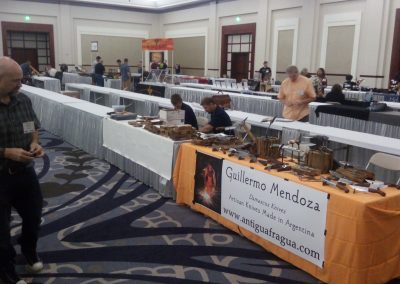 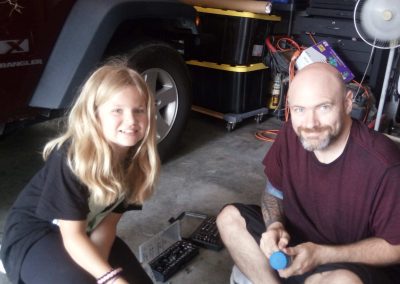 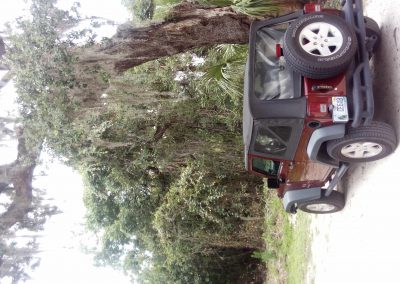 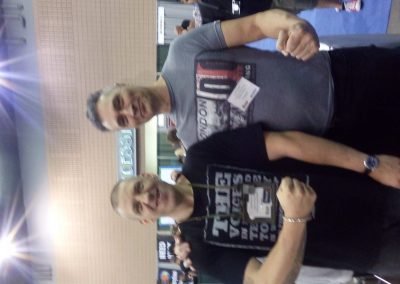 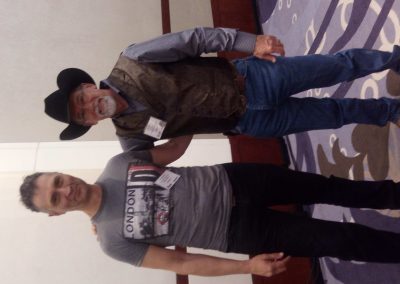 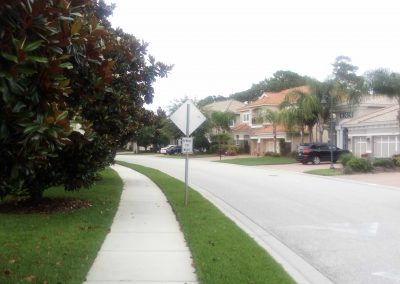 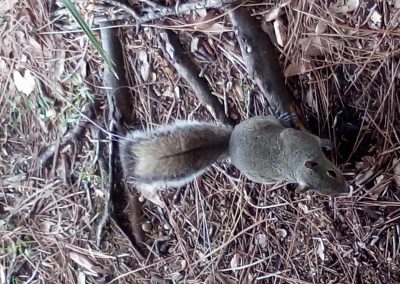 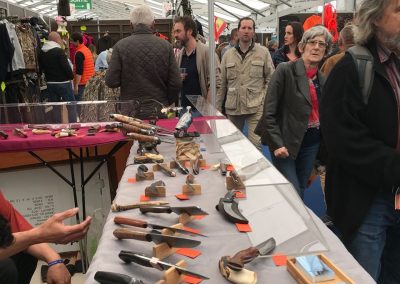 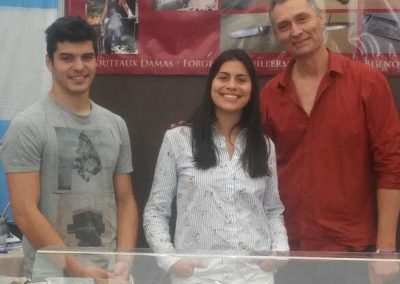 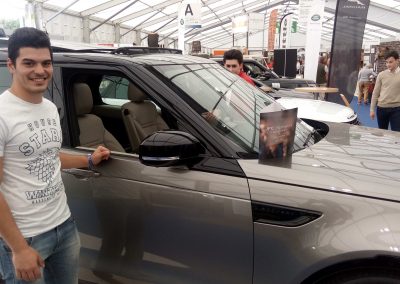 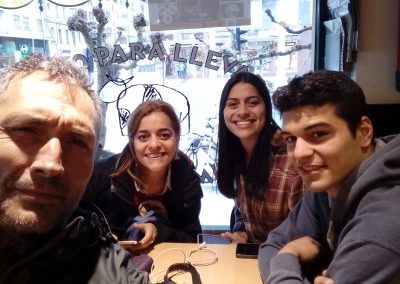 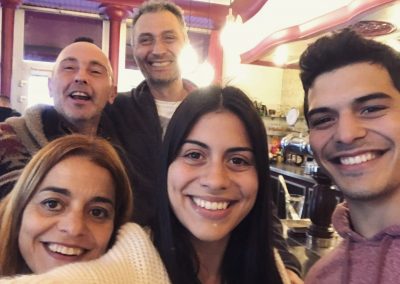 The two central pieces of our exhibition.The bowie “Aethon” inspired by the bald american eagle and the folding knife “Copper Lizard”. 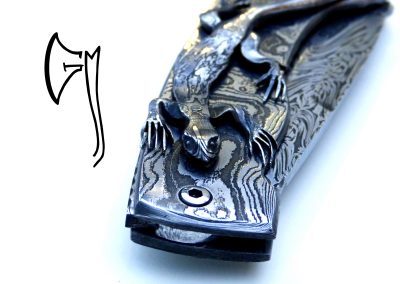 More from the exhibited pieces 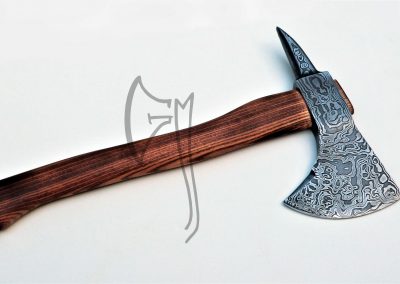 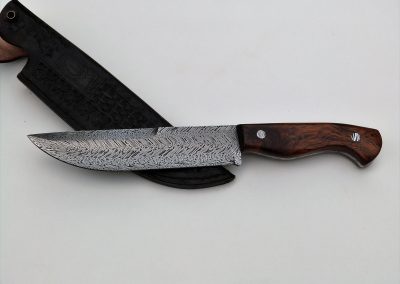 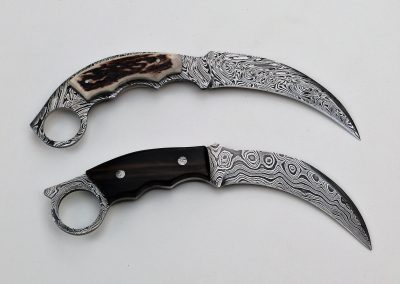 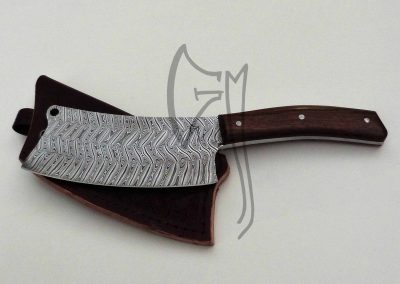 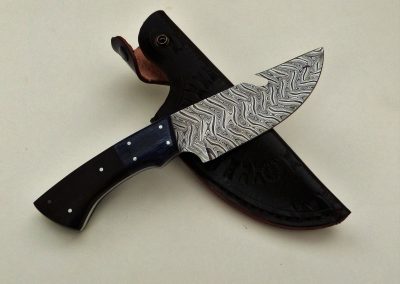 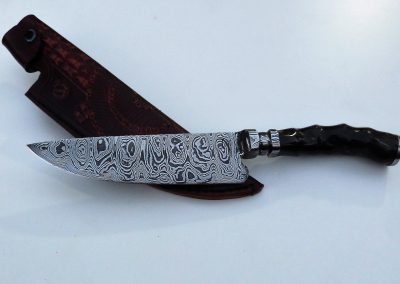 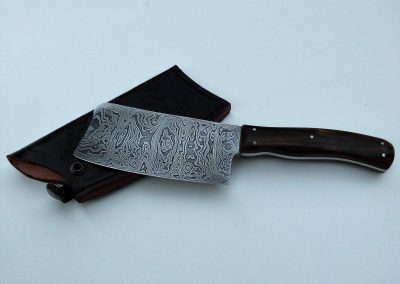 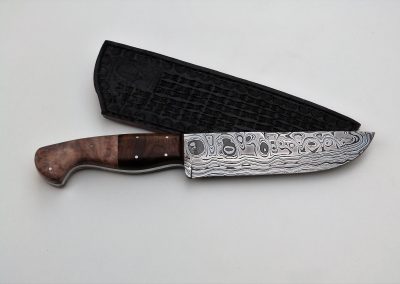 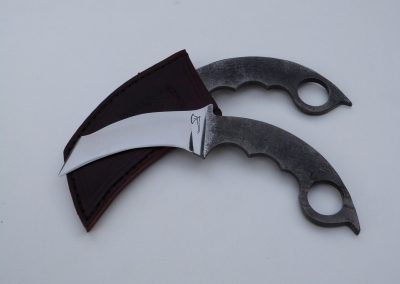 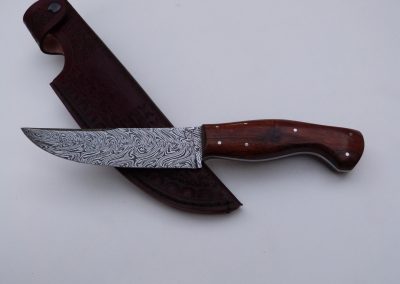 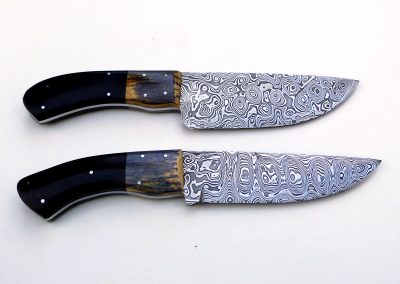